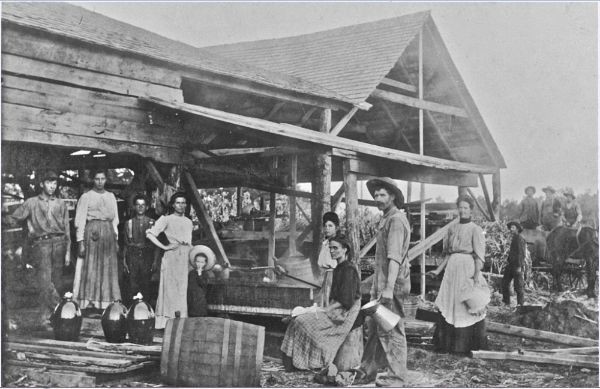 Sawmills is a small town that many people have never even heard of. Sawmills has an interesting history and has been around for longer than most people realize. While there has not been much written history, people seem to remember plenty.

Sawmills is located in the southern portion of Caldwell County. A commanding view of the Appalachian Mountains can be experienced in many parts of the area by looking to the north and west. Sawmills is mainly a residential community; however, there is a substantial mix of industry and commercial uses. Furniture and textiles are the primary industrial bases. Sawmills is 6.3 square miles which is approximately 10 miles northwest of Hickory, North Carolina.

Sawmills, the community, began in the late 1800’s. The name of the area was Sawmills because of the sawmills, which setup operation due to the timber industry. The railroad was one of the main reasons for the sawmills to locate there. The railroad made it easier for the shipping of the logs and lumber. Mr. Jule Icard owned one of the first sawmills in the area. The sawmills employed many of the area men during the winter months when they could not farm.

The first school in the Sawmills community was the Bradshaw School. It was a log structure built in 1859, one mile south of the present school. The first school to be known as Sawmills School was built in 1908. The school and the land were given by Jule Icard. It was a one-room structure located next to Mt. Zion Baptist Church. In 1919, the first Sawmills School burned; it was replaced with a three story building that was used until 1930. In 1930, a larger school was constructed at the present location.

Sawmills formed the Sawmills Sanitary District in 1958. It formed because the people of the Sawmills community realized their need for water. The Caldwell County Board of Commissioners appointed Loy Drum, Ruel Hice, and Troy Day as the first three commissioners. The residents held a referendum, which brought about the decision of borrowing $150,000 in order to install a water system. The loan put the community in debt for twenty-five years. The sanitary district purchased water from the City of Lenoir’s system. In 1973, the need for solid waste pick-up was realized and the sanitary district joined with the Town of Hudson to purchase a garbage truck. In 1975 they bought Hudson’s share because they realized that one truck could not serve both communities.

Sawmills was incorporated and became the Town of Sawmills on July 1, 1988. Sawmills is the county’s sixth town and the second largest. It was a battle between Hudson and Granite Falls for potential business property in Sawmills that led the community to incorporate. Sawmills residents did not want to be part of either town; they wanted to control their own destiny. The tax rate of 12 cents per $100 also attracted people. Incorporation was approved 633 to 90. The Town of Sawmills operates under the Mayor-Council form of government. Legislative and policy making authority rests with a mayor and five council members. The Mayor is elected every four years, and each Commissioner serves a four-year term. The Board hires a Town Administrator to carry out its policies and direct the daily operations.

Sawmills was supposedly called Pearland before it was Sawmills. The flourmill was founded and run by Edgar and Oscar Icard, who were brothers. Bootlegging was very common in the area and moonshine was sold at a large variety of places. There are still a few sawmills in the areas although over the years many have disappeared. While Sawmills may not have some of the advantages of larger town, we are in a location that is close to many large communities, so if we do not have it here, it is only a short drive away. Although many people may not even know where Sawmills is located, I would not want to live anywhere else. 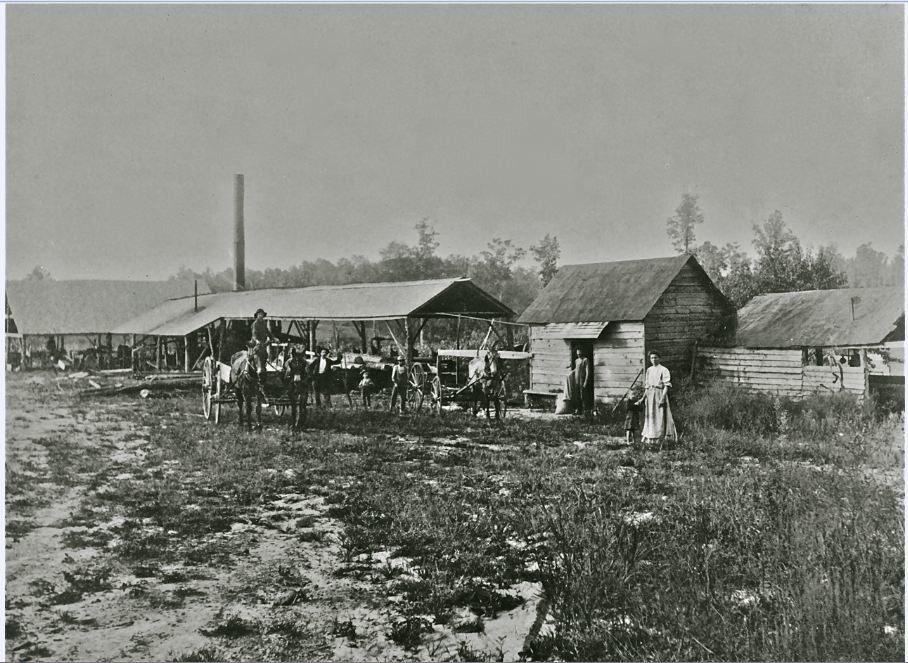 The Town of Sawmills would like to thank Gladys Bentley for preparing this document. If you have any other information with regards to the history of our community, please contact our Town Clerk, Julie Good (jgood@townofsawmills.com)